Students, during their free time, have the chance to participate to:

learning activities and get to know the Greek civilization and culture

Olympus Education can organize any activity according to your needs.

Below are the most popular activities offered by OE.

Greek language is the oldest and sole survival of ancient European languages with a linguistic tradition of 4,000 years. It has been the basis of the European civilization and has affected many other languages and cultures.

Students get to know the basics of the Greek language and civilization. 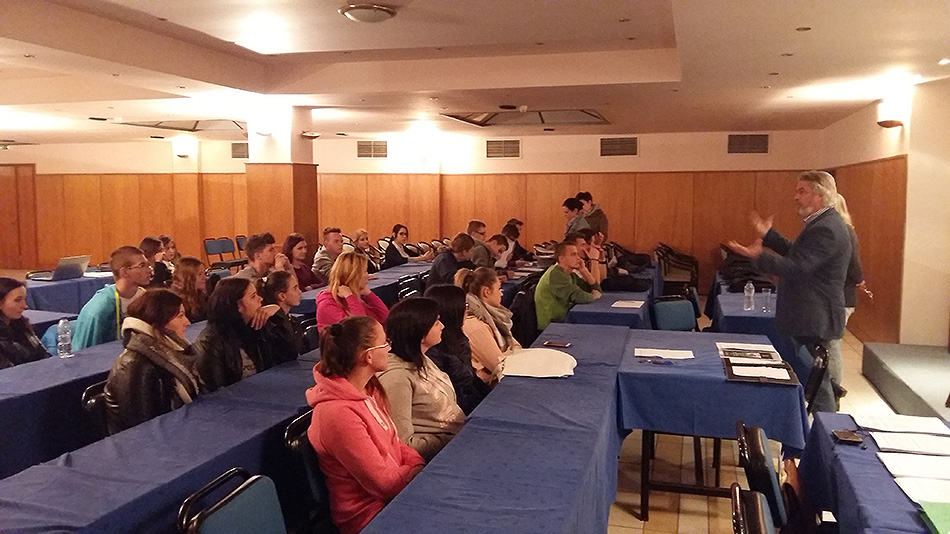 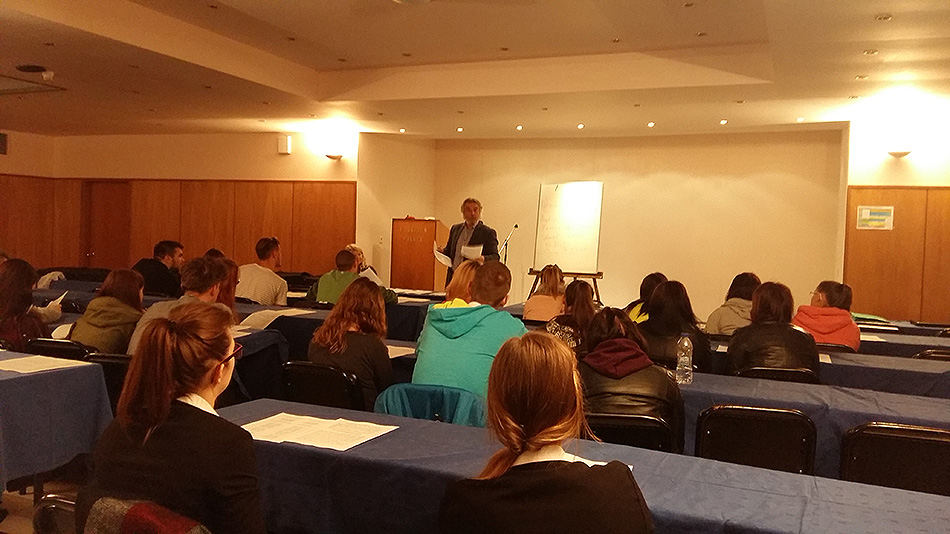 Dance (horos) is a very old tradition in Greece with many references by world known authors such as Plato, Aristotle, and Plutarch.

The country of "Zorba's Dance"- by the song featured in the 1964 film Zorba the Greek, which became popular around the world.

Students get to know the basics of popular Greek dances such as “Zeibekiko, “Hasapiko”, “Sirtaki” and other local traditional dances. 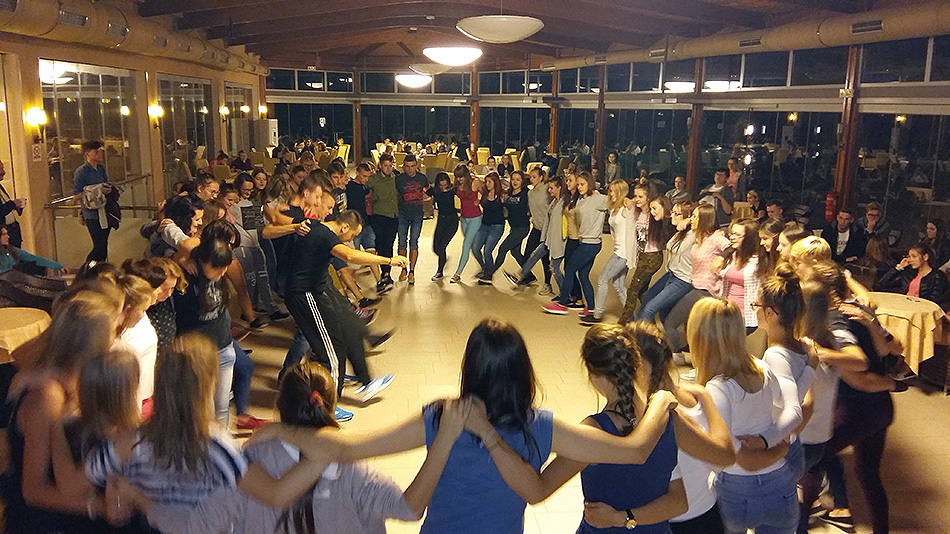 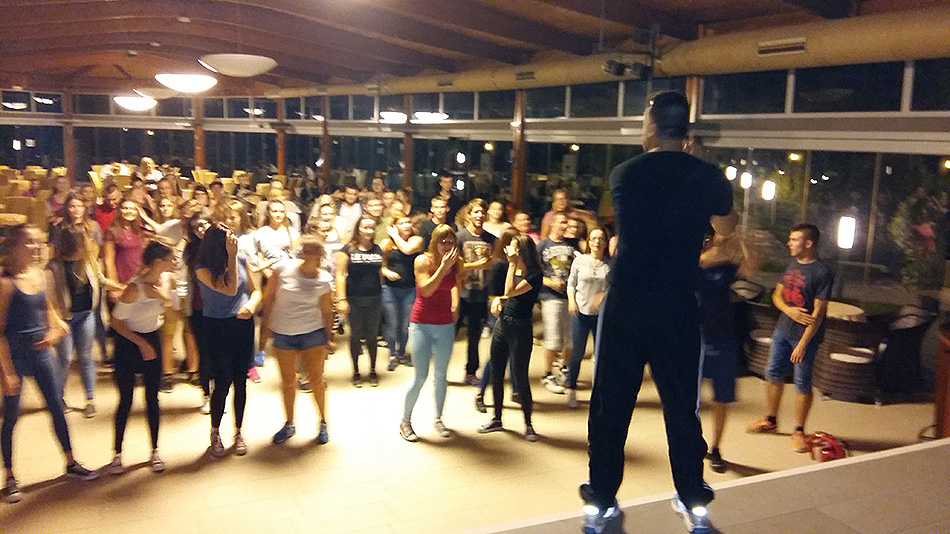 Sports activities vary according to your hotel choice. Among the most popular choices are: football/soccer, tennis, beach volley, basket ball, ping pong etc. 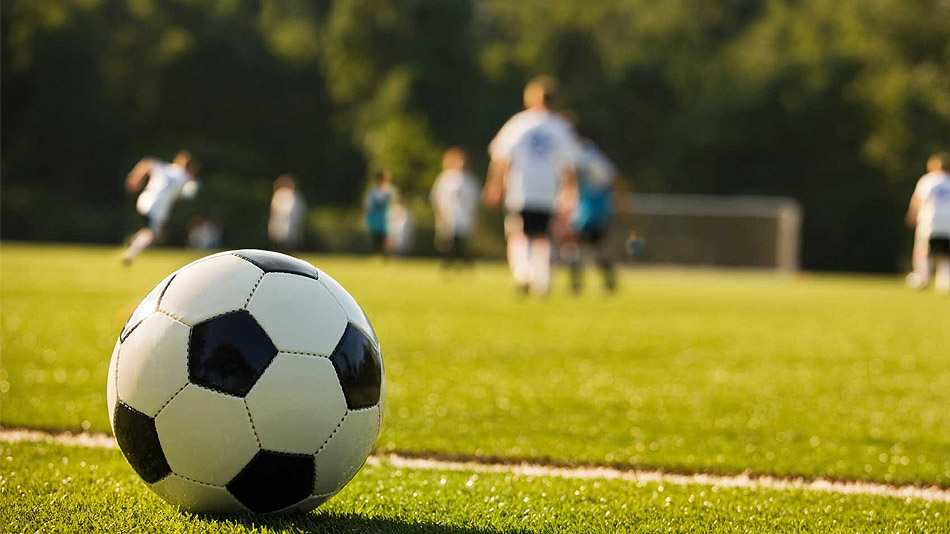 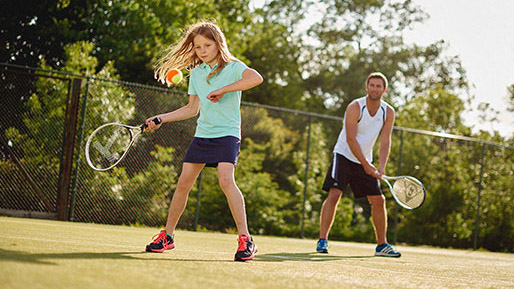 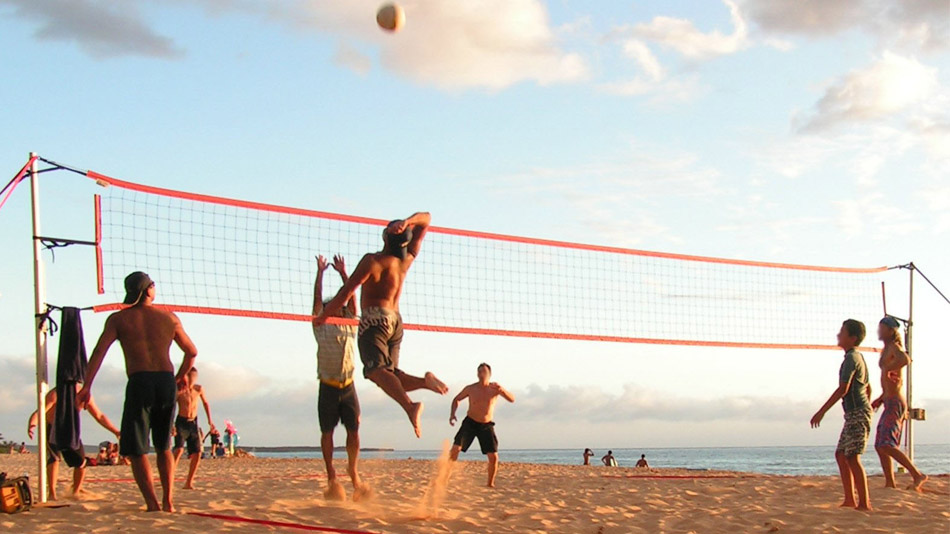 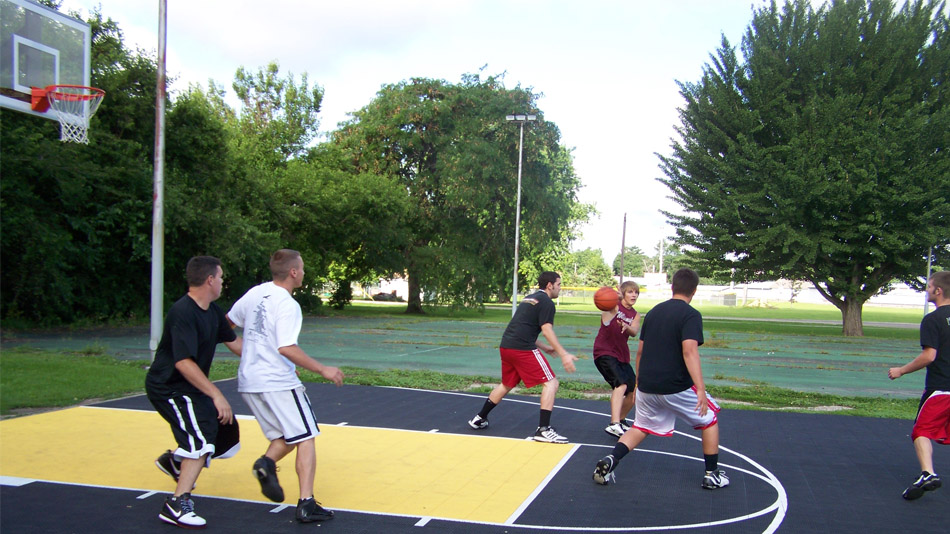 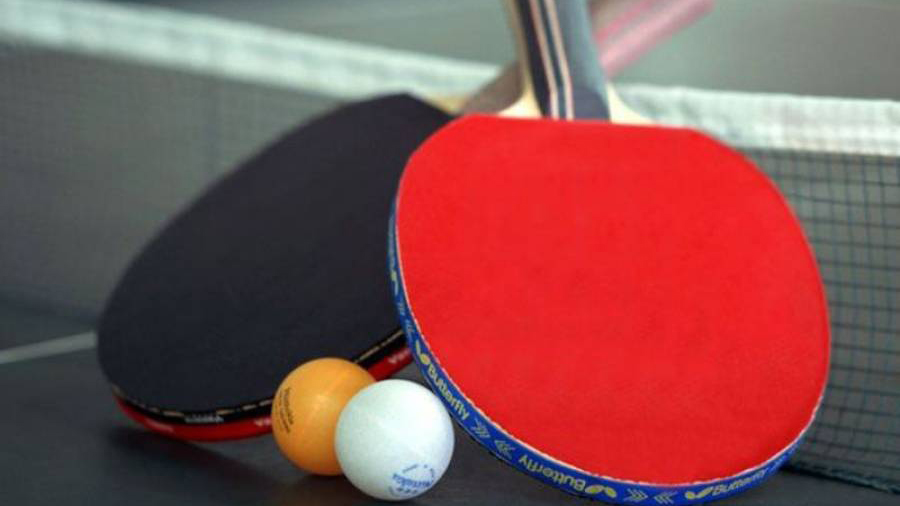 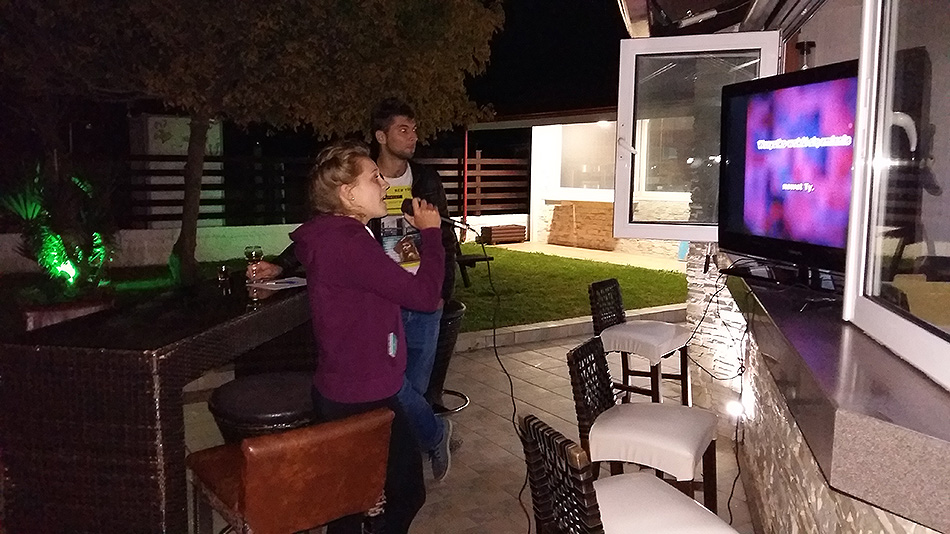 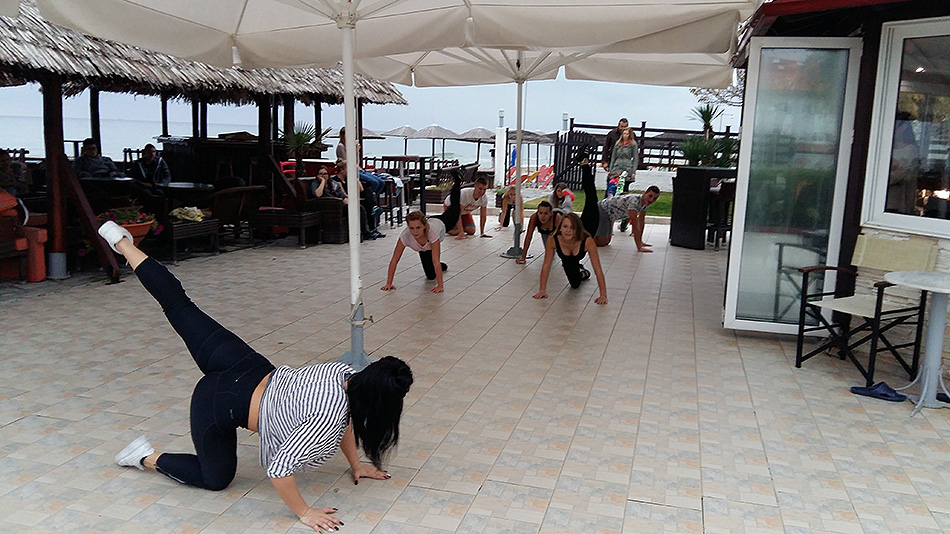